Marshall Career Service is located on the 2nd Floor (Suite 200) of the ten-story One Ridgmar Center building, on the north side of I-30, immediately after exiting at the Green Oaks Road exit (Exit 8A).

Just Like You, Our Team Is the Key to Our Success

At Marshall Career Service we have built our success strategy around the ongoing development of our professional consulting staff. Our dedication to professional development and education with our team has merited outstanding results. From the beginning, consultants are trained to adhere to our process, one that has produced satisfied, repeat customers for over 35 years. 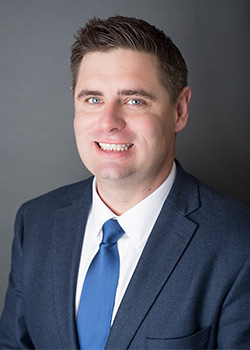 Pryce Marshall has been Managing Partner of MCSdfw since 2016; previously he held the positions of Operations Manager, Sales Manager, and Admin Support.  Hw prides himself on his outstanding customer service.  He first learned this while working at golf courses in high school, then from big-box retail in college, then later honed those skills in luxury retail by working for one of the largest independent luxury shoe retailers in the country. Pryce also holds a Texas Real Estate license; he considers selling real estate for friends and family a hobby. Other hobbies include boxing, golf, adventure, coffee, and travel.

Pryce attended Texas A&M University; today he is very active with the Fort Worth A&M Club.  In years past he has proudly served as Membership Chair, Muster Co-Chair and currently he serves as an Advisory Director. He has also sat on the scholarship committee for multiple years.

Corinne, Ashton, and Pryce live in West Fort Worth; they are proud to call Fort Worth home and look forward to the future growth and development of the city as it carves itself out from the shadow of Dallas. 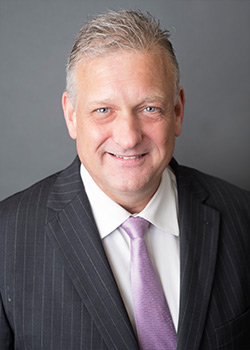 Steve Francisco, CPC joined Marshall Career Service in 1991 as a Junior consultant; progressing rapidly to Senior Consultant, Team Lead, Group Leader, VP and currently to Senior VP.  Steve has a proven, disciplined approach to placing senior leadership people with the Metroplex’s Top Manufacturing companies.   He works directly with Presidents, Owners, and other C-level Managers to fill the positions most important to the organization.

Steve studied Broadcast Communications at Southwestern Adventist University and is a Certified Personnel Consultant.   Before joining Marshall Career Service, Steve had a successful career in post-secondary educational recruiting.  He is native to North Texas and enjoys involvement in his church and community.   Steve also enjoys time with his family and lives in Mansfield, Texas. He is an accomplished musician and frequently sings for churches, weddings, and funerals.

What Steve says he’s most proud of in his career is watching the growth and development of the people he’s placed, having placed numerous people who have gone on to become Presidents.   Several high performing companies have a Marshall Career Service Manager in each of the key roles on the Leadership Team.  This is very satisfying. 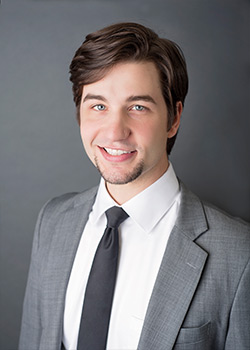 Zack began his professional career traveling to different countries, firmly establishing himself as proficient in the art of Getting Stuff Done. After leaving that position and getting married, he is now working as Operations Manager with MCSdfw, where he is known for his tech ability, marketing skill, and coffee addiction. Zack was recruited by Pryce Marshall from a national quick service restaurant (QSR) for his outstanding customer service skills.

Planning future projects, managing internal office requirements, as well as fielding the specialized needs of the executive team are a part of Zack’s daily life.

Although his travels have taken him around the world, Zack is proud to be a part of the Fort Worth community. 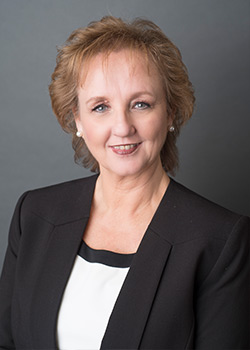 Rita Renfro is the Manager- Administrative Services at MCSdfw.  Since she joined the company in 2016, she maintains accounts payable, accounts receivable and monthly billing.   Rita is responsible for all office procedures and uses her organizational skills to ensure smooth operations in our busy work environment.